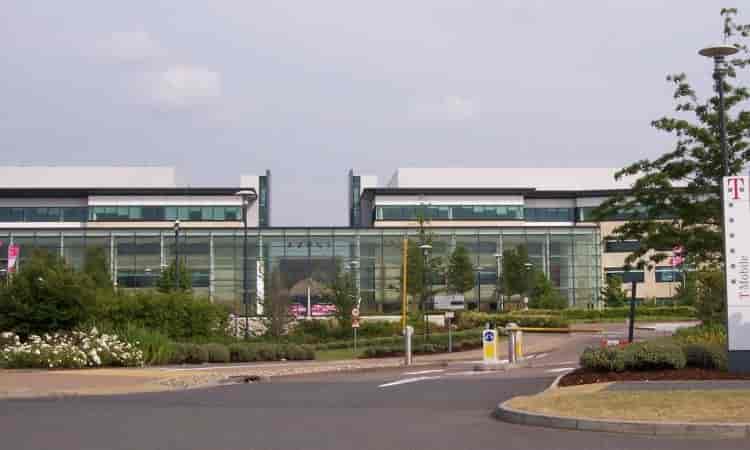 I was working for Amdocs at T-Mobile in Hatfield as a Test Stream Leader. I was responsible for testing the complete DR (Disaster Recovery), BCP (Business Continuity Planning), High Volume project (Load)

I have successfully leaded according to plan, the capability test. Signoff is received from the business by IS Quality, two weeks before the deadline. This was an important Amdocs project (payment) milestone.

After this milestone I finished on time and according to plan the:

In parallel I managed the interface testing and I coordinated the development of the test scripts.

Before the 3 end-to-end cycles to prove the final KPI, I have lead the performance testing (HP Performance Center) to show that Amdocs meets the KPI’s agreed with the client (T-Mobile).

The “non production” testing, “business as usual” testing I organized as well.

I was permanently leading 5 / 6 testers plus 2 automation testers and 2 / 3 performance load stress testers, making a total of 10 testers maximum. In total I managed > 100 man month’s total